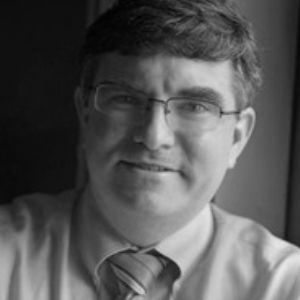 As parents, one of our first priorities in caring for our children is to keep them safe from harm. A large part of achieving this goal is knowing how to use their gear correctly; car seats, harnesses, even seemingly innocuous items like sippy cups can pose hazards if you don’t know the rules of proper use. Believe it or not, even the incorrect use of sippy cups can lead to potential hazards, and knowing how to avoid them can reduce this considerably.

So, does my child really need a sippy cup?

As one of the main reasons for using a sippy cup is to train your child to use a regular cup rather than a bottle, you may wonder if that’s actually necessary. While the answer is, technically, ‘no’, sippy cups help your child make the switch from bottles to open cups while causing far less mess.

Yes, you could try introducing your little one to a cup without a lid, but cleaning up the repeated mess during this learning period won’t be another chore you’ve been looking forward to. A sippy cup is a more than useful transitional item as long as it’s sturdy, leakproof, and used correctly.

Apart from preventing a mess, how are sippy cups helpful?

In what ways can sippy cups be dangerous for my child?

Sippy cups are fairly innocuous pieces of baby gear that shouldn’t pose any harm, unless used improperly, especially over an extended period of time. Some issues to consider are as follows:

What sippy cup types are available, and what’s good and bad about each?

The pros: These traditional cups are okay for occasional use, and tend to be less expensive than their fancier counterparts. They excel at regulating the flow of liquid and prevent leaks during travel.

The cons: Not recommended for constant use, as they can interfere with normal speech development in extreme cases.

The pros: Unlike hard-spouted cups, they use soft plastic or silicone to create a spout that flexes to accommodate a baby’s tongue and teeth.

The cons: Though healthier than hard-spouted sippy cups, silicone and soft plastic tend to degrade faster, and cleaning them thoroughly can be difficult, especially if there’s a secondary valve piece. Children with teeth can also bite through the silicone spout or straw, causing it to become a choking hazard.

The pros: They do the best job of simulating the sensation of drinking from a regular glass.

The cons: Getting accustomed to these cups can feel awkward for kids just transitioning from a bottle.

The cons: If not well-made, they can be leakier than their spouted counterparts, and they don’t really demonstrate what drinking out of a real cup without a straw feels like.

Sippy cups can be a perfectly safe transitional tool if used correctly, which, honestly, isn’t too tough. The key is to know the best practices, thus, we’ve made it simple with the Five Sippy Cup Safety Commandments; they’re as easy to follow as they are important, so check them out to be sure you’re using and maintaining their sippy cups correctly.

The key to using sippy cups safely lies in correct, balanced use. It helps to have a small range of cups on hand, primarily focusing on soft spouts and straws as they initially transition towards using a cup. You can then move on to spoutless as they become more familiar with drinking from a cup. Establishing good habits such as sitting down while drinking, and offering water most of the time, can help mitigate mishaps, tooth decay, and the formation of unwanted habits. Finally, thoroughly cleansing cups and storing them in a clean, dry place will increase their longevity by preventing the onset of mold and mildew. 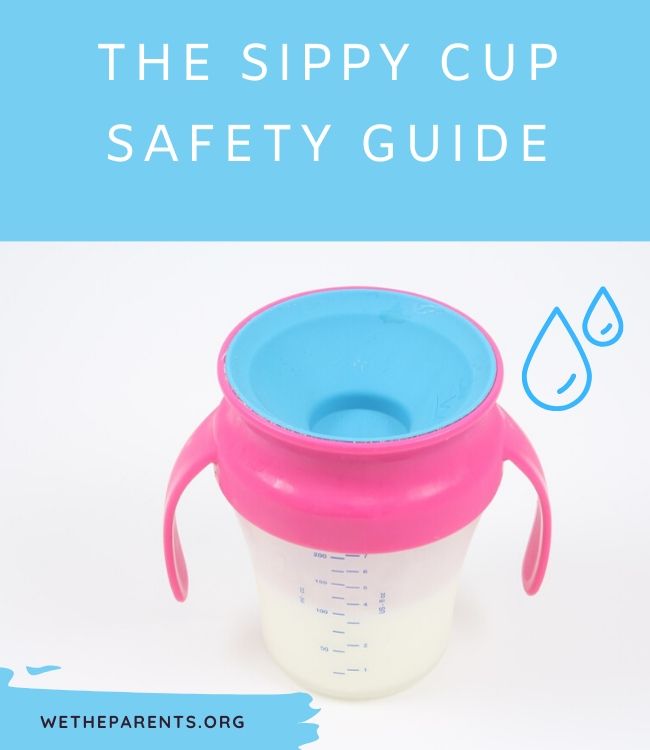 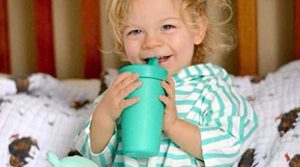 Transitioning away from bottles is a normal, healthy step in child development, and alternatives like a sippy cup or straw cup 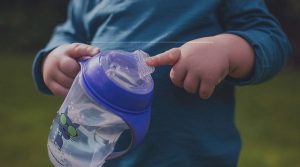 How to Introduce a Sippy Cup to a Breastfed Baby

When you’re a nursing mom, being able to pump milk when your body is ready and nourish baby through bottle-feeding later