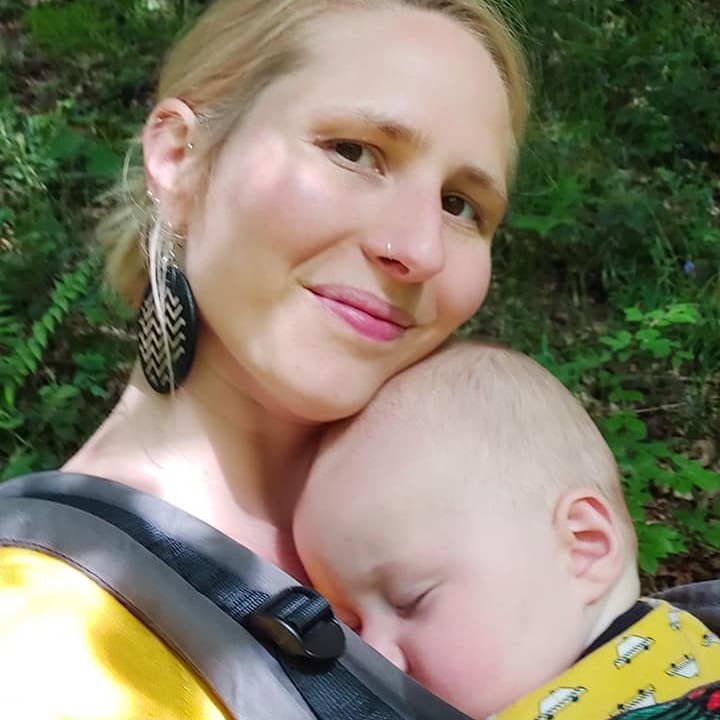 Kids love to party – it’s a chance to see their friends, hang out, have some pizza and cake and, of course, play some awesome games. Whether they’re hanging out on base, trying to dodge that pesky monkey in the middle or bending under the tricky limbo stick, kids parties are more fun when there’s games involved. Here are 13 outrageously fun picks to get the fun started at your soiree.

For those who don’t know or who need a refresher, this basic game happens when one child is declared “it” and must run around, trying to tag other children by touching them. When a child is tagged, they become “it” and must then run around and try to tag someone else. In some variations of this game, an object, location or wall is declared as a base, and children touching it can’t be tagged. Another version, freeze tag, has a tagged person freeze – only an unfrozen team member can tag them to unfreeze them.

2. Monkey in the middle

Also known as Keep Away, this game enjoys worldwide popularity. The concept is very simple – it requires three children or three small groups of children. One child or group must stand in the middle, acting as the “monkey”, while the two other children or groups must flank the monkey on either side and attempt to pass the ball back and forth without the monkey intercepting it. This can be achieved with high throws, volleyball spikes and careful attempts to dodge the middle child or team’s movements.

Chubby Checker made this musical dexterity game a hit in the United States in the 1960s, but the original limbo finds its roots on the island nation of Trinidad. It requires kids to bend backwards and walk underneath a broom that has been suspended in midair by two standing adults. They must not touch the broom, or they are out. Once all kids have passed under the broom at its beginning height, it is lowered a few inches by the adults. After all but one child is eliminated, a winner is chosen!

This classic Spanish party game has been a favorite with children for decades, and why wouldn’t it be? They get to hit something with a stick AND eat candy. Pinatas can be made with papier mache if you’re feeling super crafty, but they’re also available at most party stores with treats sold separately. To play, kids should form a line and take a swing, offering the stick to the next child if the pinata doesn’t break. Some versions of the game call for use of a blindfold, but it’s not required for a good time.

A few beanbags and a receptacle are all that’s needed to play this classic American outdoor game. You can buy or make Cornhole boards in tons of cool patterns, including those representing your favorite sports teams, but they’re not required. Parents can keep it cheap by cutting a hole in a flattened piece of cardboard and suspending it between two pieces of plywood. A bucket can also make a good target that you may already have around the house. To play, kids must simply toss the beanbag into the hole on the board successfully from a far enough distance to indicate difficulty. Distances can be adjusted for age, and kids will want to try again and again.

A bit conceptually similar to Cornhole, ring toss games require kids to throw rings successfully onto a post from a distance that would indicate difficulty. Rings are available at most toy or sporting goods stores, and if they don’t include a post, parents will have no trouble making one with an old broomstick or wrapping paper tube. Much like other tossing games, the distance from the post can be adjusted for ease of use and gradually increased as performance increases.

Kids are required to beat the clock in this game of quick motion. To play, parents set up a circle of chairs with as many chairs as there are children, minus one. The purpose of this quickly becomes evident when parents start the music, causing children to walk in a circle around the chairs. When the music stops, they must all sit down. The child left standing is “out”, and they can remove a chair from the circle. To soften the blow, parents might ask if the last child out would like to stop the music for the next round, continuing the tradition as the game goes on.

This classic game gets kids up and moving in a unique race that asks them to jump instead of run. If you’re not able to find flour sacks easily, large pillowcases can work for smaller kids and you can sew (or cheat and use fabric glue, we won’t tell) old flat sheets together into sacks for your kids to use. It’s a pretty easy concept – children must climb into their sack and hold it up around their middle, using two legs to hop to the finish line. The first one there wins!

Another crazy twist on racing fun, a three legged race requires kids to work in teams and cooperate to win. Acting in teams, kids must stand side by side, facing the same direction. An adult will tape their right and left legs together, respectively, and they will be expected to use their combined leg as one limb. By hopping, walking and running, teams are expected to make their way to the finish line, with the first team to cross taking the win.

10. Pin the tail on the donkey

A classic childhood favorite, you can add a cute edge to this game by choosing an animal other than a donkey – your child’s favorite would be a great pick, as long as it has a tail or something else you can “pin” to complete the game. To play, kids simply try to place the donkey’s tail on the diagram while they’re blindfolded. The child who pins the tail closest to the intended target is declared the winner. To make this game a little safer, many parents recommend using velcro or a sticky-tape adhesive that can will remove easily from a plastic coated surface.

Just about any child will be familiar with a marble as a pretty little glass ball, but they may not know that their original use was to play the game of the same name. Kids can play with a bag of marbles on any paved surface. To play, they should draw a circle that is about 3 feet wide on the paved surface with a piece of chalk. They should select a large marble to shoot with and place between five and ten smaller marbles in the middle of the circle. Kneeling outside the ring, they should flick the shooter marble into the ring, attempting to knock the other marbles out. If they knock out marbles, they keep them and try again – if not, their shooter remains in the ring and the next person takes a turn, going in rotation. Kids can give marbles back at the end of the game, or decide to play for keeps.

A fun game for kids to play in safe spaces they’re familiar with, hide and seek can be fun in teams, too. One or more children can pick clandestine spots to hide, choosing to give clues or not to their friends who head out in search of them. Search parties can work together or split up in order to cover more ground. To make it a game with a winner, parents can determine which child or team picks the best hiding place by timing how long it takes for them to be found.

Great for a group of kids that love an adventure, scavenger hunts really get kids thinking. They’re also a fun activity for puzzle loving parents to plan, as they can think up challenges they know will make their kids laugh and learn. For those who are a bit challenged when it comes to creative game planning, there’s a wealth of fun scavenger hunt suggestions on the Internet to get your wheels moving. They’re an especially fun way to reveal a special surprise, like a big birthday gift.

Written by Natalie Grant — Updated on October 11th, 2022
Read this next
Why Your Kids Need Free Play