Why Is My Baby Refusing Their Bottle?

Bottle strike? We’ve been there 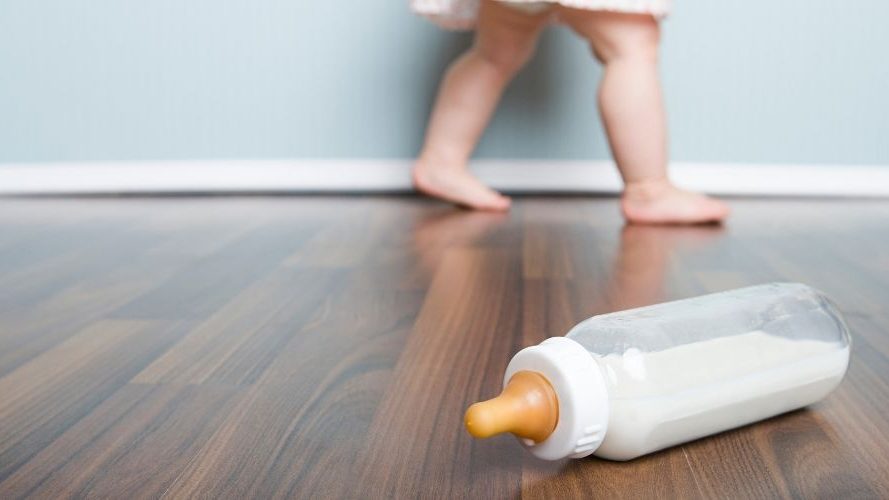 When it comes to bottle strikes and refusing to take a bottle, my babies put me through the wringer. It can make you feel helpless, hoping that you’ll turn the corner soon but knowing that it’s largely out of your control. Most babies go through a bottle strike at some point during their first year, but that doesn’t make it any less frustrating when it’s your baby.

While mine preferred nursing, we’ll cover the many reasons why your baby could refuse to drink from a bottle. I’ve tried every trick in the book and every bottle on the market, and here are my favorite tips for getting your baby back on the bottle.

As moms, we often like to know the reason behind something because it helps us to face the problem more effectively. You know your baby best and may already have an idea of what’s causing the issue, but here are a few reasons why babies commonly refuse their bottle.

Whether you have an idea of the reason behind your baby’s bottle strike or not, it’s time for a few tried and true tricks to get your baby to take a bottle.

Consult with a doctor if you feel like this isn’t just a bottle strike, but that your baby is sick, in pain, or if it’s becoming a long-term struggle. Bottle strikes in conjunction with vomiting, fever, difficulty breathing, or incessant crying warrant a call to your pediatrician.

While it is incredibly frustrating, do your best not to let your panic or frustration show. Your baby will sense your weakness and fight to the death. And they will win. Instead of making it a power struggle, remember that your baby’s first year is ultimately a tiny, sweet (and yes, very hard!) part of their childhood.

The days of bottles and breast milk are brief, and in retrospect, I absolutely stressed too much about how much my babies ate or didn’t eat. Before you know it, they’ll be surviving on pretzels and yogurt, and all will be just fine.

Written by Emily Polash — Updated on August 25th, 2021
Read this next 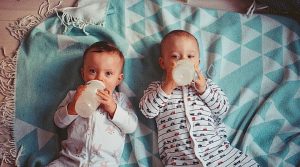 When it comes to baby gear essentials, bottles are always close to the top of the list. Both breastfeeding and formula-feeding 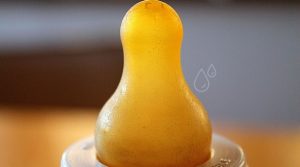 How to Safely Sterilize Baby Bottles

Baby bottles can be breeding grounds for bacteria, whether you are filling them with either formula or breast milk. Since the 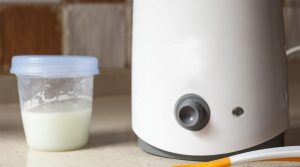 Does your baby get fussy if their bottle isn’t warmed? You’ve probably found yourself in this predicament: stumbling late at night