5 Questions With the Dad of Krazy Kai (Scooter Prodigy) 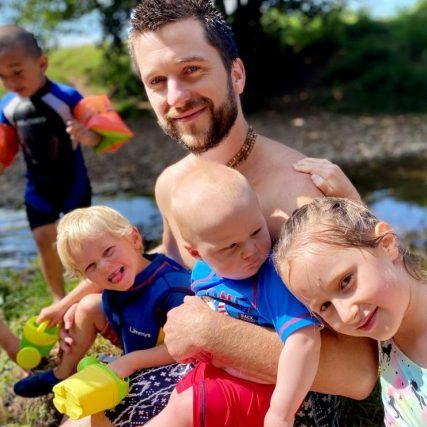 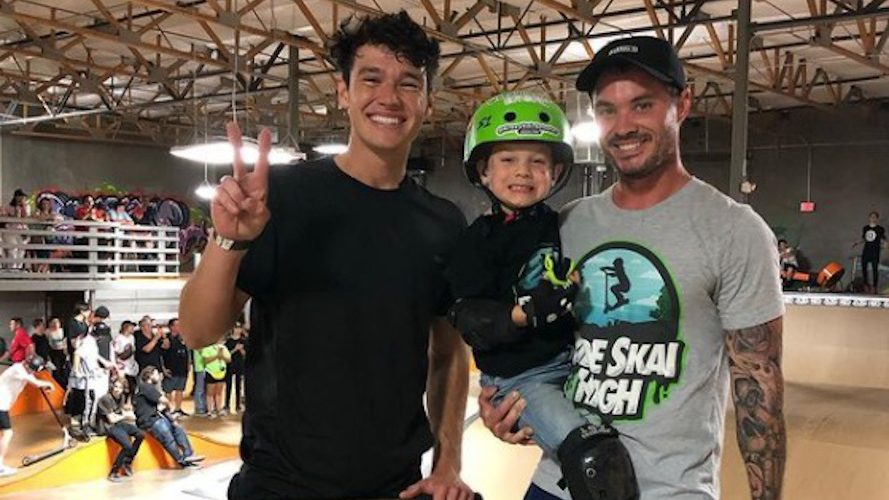 Krazy Kai is one of the world’s youngest pro scooter riders. At the tender age of 4, he became the youngest American (and second youngest in the world) to perform a stunt known as a tail whip.

His father Matthew is a fitness enthusiast, combat veteran, and husband. He never predicted how his life would change after buying Kai his first scooter. Now he spends most of his time with Kai at home, the skatepark, and competitions. It’s a wild and fun family lifestyle, but not without its challenges.

We caught up with Matt to learn what it’s like being the father of a determined young athlete looking to become one of the youngest pro riders in history.

For parents and kids who don’t yet know him, can you tell us a bit about Kai?

Kai is currently 4 years old, getting ready to turn 5 in July 2021. He is actually the one who chose the name Krazy Kai, which is a fun story. He is very zealous in everything that he does and it’s very apparent at the skatepark in particular. Whenever he does tricks around people who’ve never seen him the common response is “Wow, that kid is crazy!” So Kai has decided he wants to be Krazy Kai!

When did you realise that he had a gift for pro scootering?

Kai got his first scooter (which was a 3-wheeled Micro Mini Scooter) just before he turned 3 as a reward for getting potty trained. He had seen a scooter in a book and asked us what it was, and after explaining to him the concept of a scooter he just had to have one. So we told him he could have one when he was done potty training and didn’t have any accidents for a whole month. Well, a month later, Kai was potty trained and he had a scooter on the way!

I would take Kai for a walk every morning around the neighborhood with his new scooter and he started going into the woods and grabbing sticks. I would stack them high, and he would stack them wide, then go back and forth seeing how many he could jump over and how many he could jump across. Seeing this, I decided he might like a skatepark, and boy was I right on that. The first day at the skate park he was jumping the 3-wheeled scooter and going down ramps like he was born for it. That day was the first of many when I realized Kai is a gifted rider.

What is your lifestyle like as the parent of a pro scootering prodigy?

The lifestyle of supporting Kai in his passion is actually a very busy one. We try not to push scootering, and focus more on the concept of work ethic in pursuit of things you want to do, be, or achieve. So we help him to focus on which tricks he really wants to learn and provide him as much support and opportunity to do that as we can.

We go to one competition or so every month, but we mainly just spend time at our local skate parks riding with his friends and having fun! I imagine as he gets older and starts looking at attending larger, more serious competitions it will require much more traveling, but we’ll do what we have to to help support his dreams.

What are your hopes and fears for Kai as he grows up?

My fears have been ever-present with Kai as a rider since he started. I was never in action sports, so I don’t have the first-hand experience of going down a 9-foot tall vert ramp, but I try not to let myself get in his way. He’s very good at judging his own capabilities and if he doesn’t think he can do something, he doesn’t. I feel a lot of times we underestimate just how capable kids can be. Often when we get out of their way, kids can learn for themselves, discover what they can do, and generally blossom!

I’m sure someday Kai will fall and hurt himself, probably more than once, but bones and skin can always heal, and Kai is always wearing as much protective gear as he can to prevent serious injuries. I am far more afraid of what would happen if I let myself get in his way and hinder his path because of MY fear of him getting hurt, and possibly being what slows him down from achieving his own goals and dreams.

As far as hopes go, I’m not sure yet. Every day I’m learning this sport as much as Kai, and I know there’s a HUGE future for the sport. I don’t even know if I could have an accurate hope of what he could achieve without undershooting!

For now, it’s for fun, making friends, and being together as a family to support Kai, and I’m sure that will give us all we need to go as far as his heart desires!

Do you have any advice for parents of young and gifted athletes?

My advice for parents… learn to get behind, not in front of your kid.

It can be hard to watch your son or daughter about to drop in a 10 foot ramp the first time, and you may want to stop them, but don’t. Protect them with the appropriate equipment, teach them how to be safe, and let them feel out their own capabilities and you might be surprised how high they can soar. This will help them learn how to accurately judge what they can and can’t do, and they’ll learn to push themselves of their own accord at such an early age that it will be a superpower for them when they’re older. 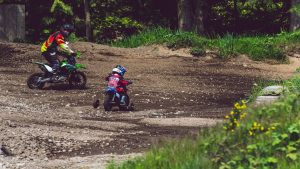 What to Pack When Dirt Biking with Your Kid

Don’t get caught without these 10 essential items! 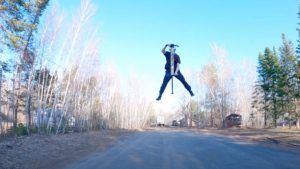 The Best Pogo Stickers in the World 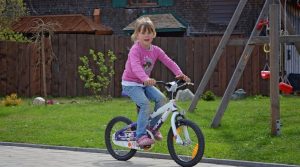 Before you shell out good money for a pretty little bike, remember: your special girl doesn’t just need sparkles. She also 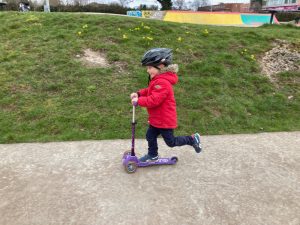 Three-wheeled scooters are hugely popular with kids between the ages of 2 and 5. Known as kick scooters, these consist of 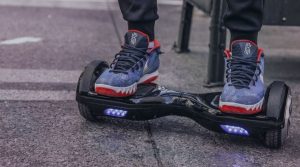 If you thought your child was pranking you when they asked for a hoverboard — well, you’re not alone, we were 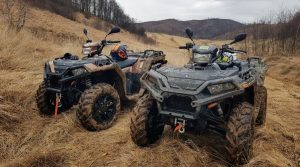 Toy, electric, gas? We take an honest look at the safest ATV options for kids