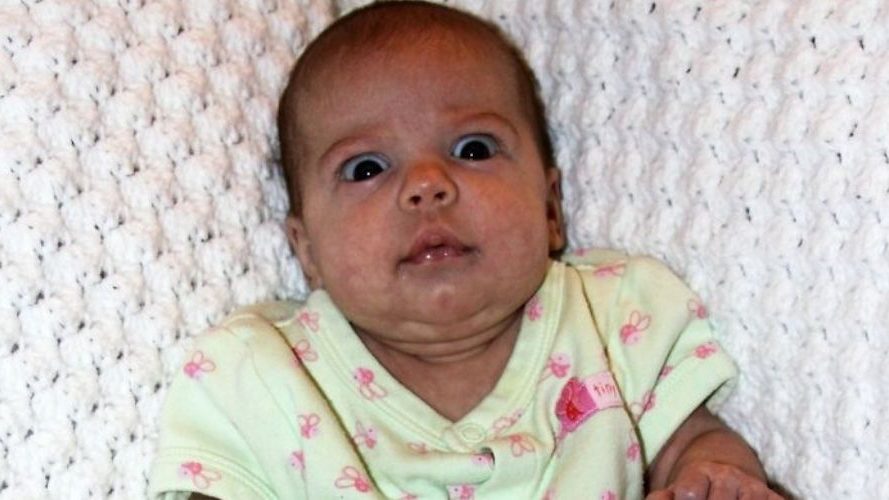 Today I went shopping leaving daddy in charge of the kids. Several hours later, I came home and was confronted by my 4-year-old daughter wearing an outfit so ridiculous I couldn’t believe my eyes. It was as if daddy had carefully picked the two most clashing patterns in her wardrobe and then put them next to each other. Perhaps it was an experiment to test whether the combination would stimulate an onlookers gag reflex.

Yes, it was that bad!

It made me wonder (out loud) whether dads realise that mismatched patterns are a bad idea?

In his defense, he contested, “She chose them.”

I wasn’t sure. She has better taste than that.

And then, in a lofty tone, as he left the room, “I’m giving her the freedom to develop her own style and the responsibility to dress herself.”

“Fine,” I said, “but not when she’s just about to leave the house!”

After we’d finished chuckling about it, I was inspired to search around for other examples of dads clashing patterns.

Here are the best worst examples I could find:

Adorable baby, but dad, what were you thinking? Euurrrgh!

It’s the sheer innocence in his eyes. Not a clue. Dad either!

Yup, the shoes too!

#5 Something’s not quite right

Okay, dad, the colors and patterns go, but when do you wear your underwear on the outside?

Dad, lucky you! Despite your efforts, your daughter is so delightful that she actually pulls this off. She elevates your mismatched patterns and turns them into something trendy.

Come on dads, prove me wrong

I’m just having a bit of a giggle here, but, dads, if you’re seething at my casual sexism and feel that you dress your kids well, then let me know. I’ll write a post featuring your skills and that of all the other dads who I’ve wronged.

Take that as a challenge! 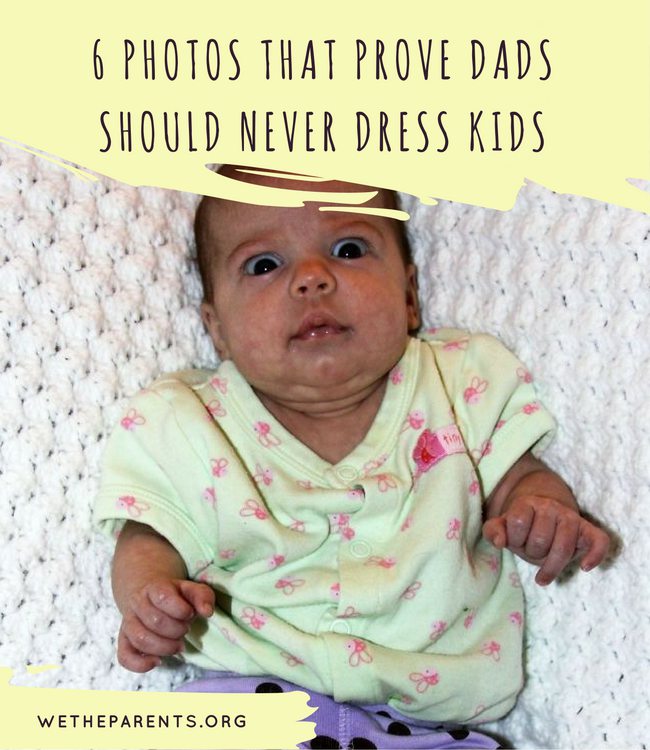 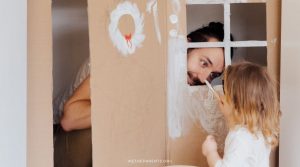 #1 Daddy, I need to make a real volcano for school tomorrow. #2 Mommy, Jack threw his hair bugs at me!!!

Make Your Move with 50 Chess Puns

Check out these hilarious chess puns to keep you on your game. 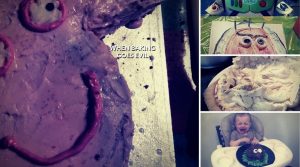 I recently did some home baking with my 4-year-old daughter, Leyla. We were extremely meticulous as we followed the recipe. Sadly,

50 Soup Puns That Will Bowl You Over

On the menu today: some hilarious soup puns to get you stewing!

50 Shark Puns You Can Sink Your Jaws Into

Let’s have a whale of a time with some puns and jokes about our cold-blooded friend, the shark. Sharks came into

50 Puns That Will Tickle Your Funny Bone

Check out these bone puns and jokes that’ll be sure to have you holding your sides with laughter. It’s fascinating to